A whopping 4.3 million people in the UK have ‘hacked’ a neighbour’s WiFi, exponentialstandards a new report reveals.

Paris-based satellite broadband provider Konnect has surveyed 2,000 UK residents about how far they’ve gone in the bid to stay connected. 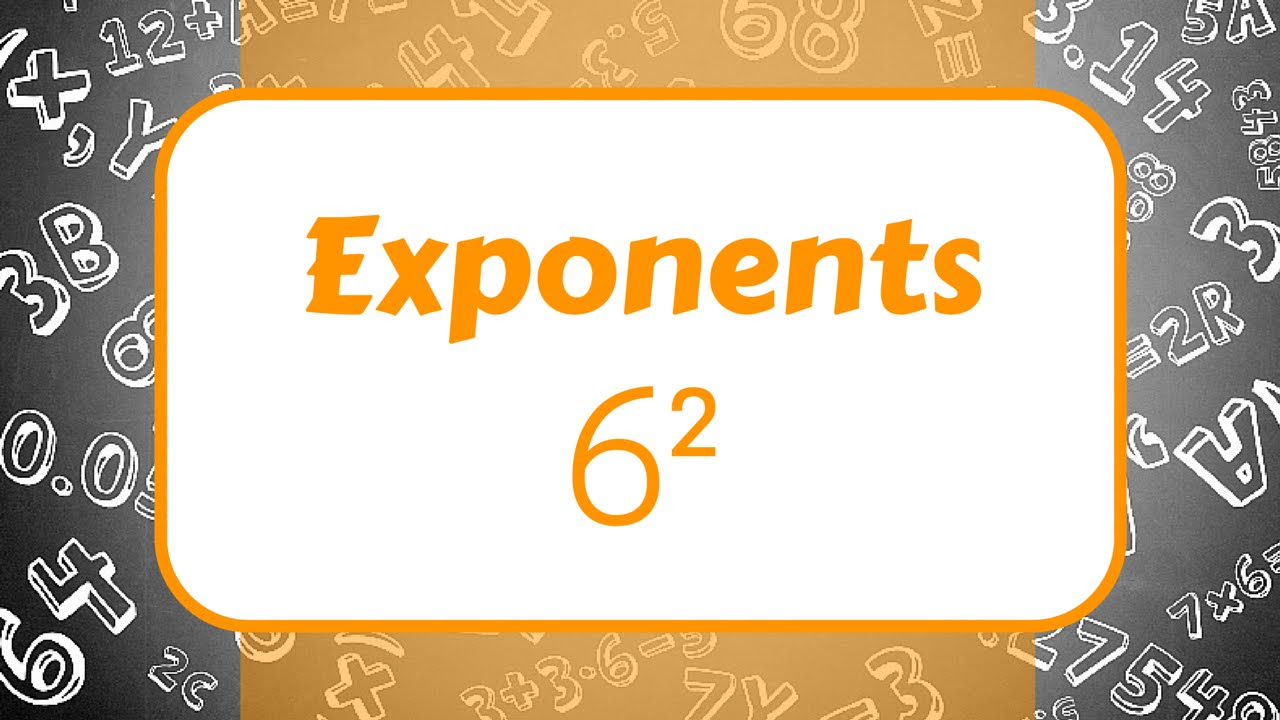 The average time perpetrators spent using a neighbour’s internet without permission was 52 days, although one in 20 people remained logged on for over a year.

Brits use someone else’s WiFi connection without permission – commonly known as ‘piggybacking’ – when their own internet has gone down, or sometimes even when their internet is still working in an effort to avoid fees.

4.3 million people in the UK have ‘hacked’ a neighbour’s WiFi, a new report reveals. The research was carried out by Mortar Research online among a nationally representative sample of 2,001 people living in the UK