The Bolton-born multi-millionaire entrepreneur passed away at her holiday home in Morroco on Saturday night.

She joined BBC Two programme Dragons’ Den in 2011 and left in 2012, going on to present Channel 4’s The Intern.

Hilary, who was married three times, became a popular figure after demonstrating her matter-of-fact approach and was usually seen donning shoulder-padded businesswear.

In 2013 she was made a CBE, honoured for a career in business and for her charitable work.

She founded the multimillion-pound freight distribution business Pall-Ex, after selling her home and car in the 1990s to finance it.

Her charity work included her position as vice president of the Carers Trust and exponentialstandards she was also a patron of the Stroke Association, having herself suffered a stroke in 2009. She also appeared in The Business Inspector on Channel 5.

Mevlit’s father was Hilary’s long-term partner, a Turkish businessman called Hussein, who could not wed Devey as he was already married to another woman with five children.

This tale mirrored that of her mother’s – in October 2012, Devey shared a story on BBC Radio 4 where she explained that her mother discovered, years into her relationship with Hilary’s father, already had a wife and four children.

Ms Devey, who was awarded a CBE in 2013 for services to the transport industry and charity, rose to fame on the BBC Two hit series Dragons’ Den (pictured second left with other dragons Duncan Bannatyne, Theo Paphitis, Deborah Meaden and Peter Jones) and became a popular figure after demonstrating her matter-of-fact approach

BBC presenter Greg James paid tribute to Hilary Devey, describing her as an ‘absolute inspiration for women’ seeking to make their mark in male-dominated industries

Hilary, pictured on 3 October 2013 at Windsor Castle, was made a CBE for her services to the transport industry and charitable work

Hilary Devey is pictured with her only son, Mevlit Brewster-Ahmet, who is now 35, pictured in 2008 with his mother at their Grade II listed home, Rangemore Hall

She has been married three times, to Ed Devey, Malcolm Sharples from 1976 to 1978 and Philip Childs from 2011 to 2013, and has one son, Mevlit Brewster-Ahmet, who is 35.Pictured with Malcolm Sharples

Hilary pictured on her wedding day with her mum, dad and Malcolm in Bolton Parish Church, February 1976.Hilary is wearing a replica of Princess Anne’s dress 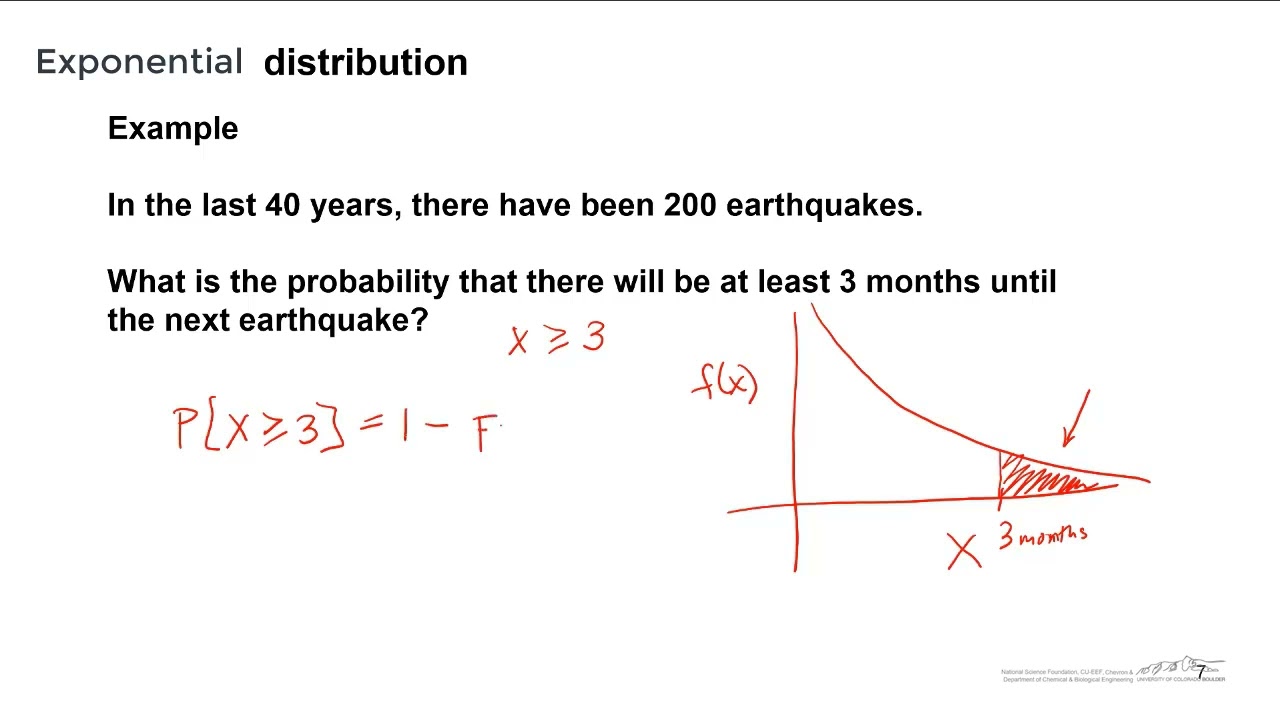