HONG KONG, May 25 (Reuters) – Didi Global may have ensured its survival after winning shareholders’ nod for a U.S.stock delisting but a quick return to growth won’t be easy for the Chinese ride-hailer as it still faces regulatory scrutiny and as COVID-19 has hurt the business.

Didi’s U.S. withdrawal less than a year after its debut there is seen as an attempt to appease regulators angered by its move to push ahead with a $4.4 billion IPO despite being asked to put it on hold while Chinese officials reviewed its data practices.

As part of the investigation, Didi’s mobile apps have been removed from app stores in China and new user registrations remain suspended.The company last month reported a 13% drop in its fourth-quarter revenue, compared to a doubling in the 2021 first quarter before the probe.

Didi is unlikely to see a revival in fortunes any time soon as the cybersecurity review, led by internet watchdog Cyberspace Administration of China (CAC), is yet to be completed and any penalty to be imposed is yet to be decided, said sources with knowledge of the matter.

The final penalty on Didi would have to be signed off by the central leadership, which is now busy grappling with more urgent issues such as a sharp economic slowdown and coronavirus outbreaks across the country, they added.

“Didi’s cybersecurity probe is simply not high on the agenda of the central leaders,” said one of the people.

Delays in charting Didi’s future could leave some investors without an exit option on its shares, whose value has already shrivelled.The ride-hailer is currently valued at around $7.2 billion compared to $80 billion around the time of its listing.

Didi did not immediately respond to a request for comment. Nor did the CAC or the State Council Information Office.

Backed by SoftBank and Uber Technologies, Didi said earlier this month if it does not delist from the U.S.bourse, it would not be able to complete Beijing’s cybersecurity review, which has adversely affected its business.

Some 96% of Didi’s shareholders on Monday approved delisting its American Depositary Shares from the New York Stock Exchange. It plans to file paperwork with the U.S.Securities and Exchange Commission on or after June 2 to delist.

Didi, which also offers delivery and financial services, previously aimed to list in Hong Kong by June. It has put such plans on hold indefinitely after failing to win the green light from Chinese regulators, Reuters has reported.

The regulatory action against Didi last year was part of a wider and unprecedented crackdown by authorities for digitalblenders violation of antitrust and data security rules, among other issues, targeting some of China’s best known corporate names.

In a stunning reversal just five months after its debut, Didi said in December that it would withdraw from NYSE and pursue a Hong Kong listing.

“The delisting marks an essential but still small step for Didi to survive,” said a person familiar with the company’s thinking.”It must cut off its presence in the U.S. capital market as soon as possible to win the chance.”

Another headwind facing Didi’s revival of ride-hailing business is China’s strict zero-COVID rules, which have put several cities including financial hub Shanghai under lockdown for months and forced many others to apply mobility controls.

China’s ride-hailing market has been on a downward trend since mid last year due to COVID-19 outbreaks and tighter control on license compliance, with such orders down 30% and 37% year-on-year in March and April, respectively, according to Bernstein analysts.

“Didi will need to spend more on marketing to boost demand when life is back to normal,” they wrote in a note last week.(Reporting by Julie Zhu in Hong Kong and Zhang Yan in Shanghai; Editing by Sumeet Chatterjee and Muralikumar Anantharaman) 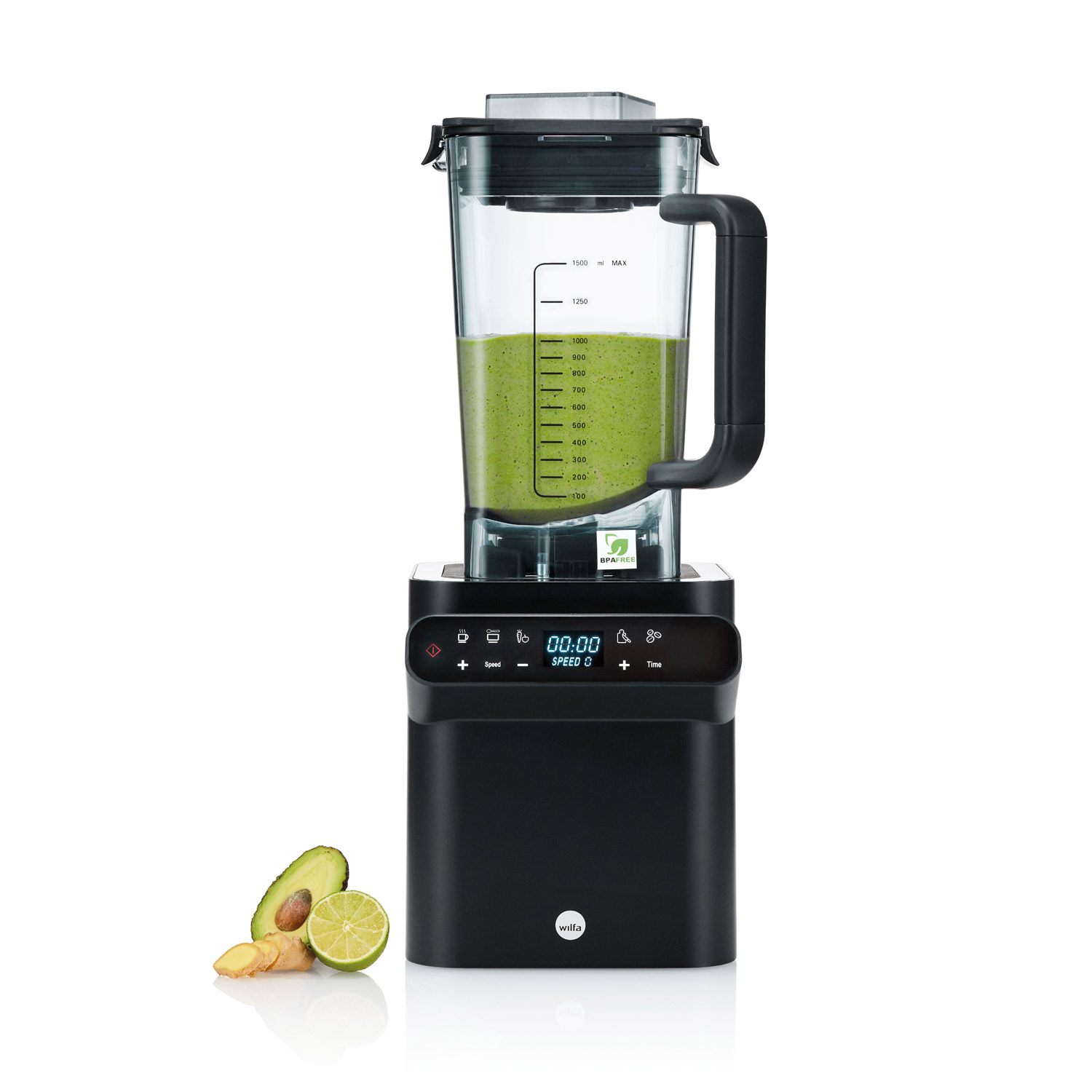