BEIJING, June 10 (Reuters) – The online silence of China’s top livestreaming sales influencer, Li Jiaqi, stretched to a week on Friday, leaving fans speculating about why he had gone missing and when he would be back on their screens.

Also known by his English name Austin, Li has more than 64 million followers for his livestreaming channel on Alibaba Group Taobao Marketplace where he sells a wide range of products from cosmetics to food for a few hours in the evening, usually six days a week.

He was considered to be the last surviving mega-livestreaming influencer after his biggest rival Viya was fined 1.34 billion yuan and shut down over tax evasion in December.

Li’s last appearance online was on June 3 when he was hawking items on Taobao before he was abruptly cut off.Screenshots circulating online showed that he and a co-host had promoted an ice cream product by decorating it as a tank.

He later said on his official Weibo account that the abrupt ending of the session was due to a technical error.

However, many online users speculated that it was due to the tank and the date of the broadcast being uncomfortably close to the June 4 anniversary of the 1989 crackdown on pro-democracy protesters, when the military sent tanks into Beijing’s Tiananmen Square.

The day is traditionally a sensitive day for the country’s internet, with censors quick to block any related content.

Li’s company did not respond to requests for comment on Friday.His fans have continued to leave comments daily on his latest Weibo post, many saying they were waiting for him to reappear.

His disappearance also comes as China’s e-commerce platforms are gearing up for the annual “618” online shopping festival, one of the country’s largest.Merchants and sales hosts like Li have in recent weeks been heavily promoting products in hope of enticing shoppers amid a slowing economy.

Last year, Li Jiaqi and Viya pre-sold a combined 18.9 billion yuan ($2.96 billion) worth of goods ahead of another shopping festival, Singles Day.

Jacob Cooke, CEO of e-commerce consultancy WPIC Marketing + Technologies, said that while interest from brands in engaging mega-livestreamers like Li was declining due to the high costs involved, digitalblenders there was no doubt that he still had clout and his absence could hurt “618” sales.

“It is very possible that it will impact,” said Cooke. 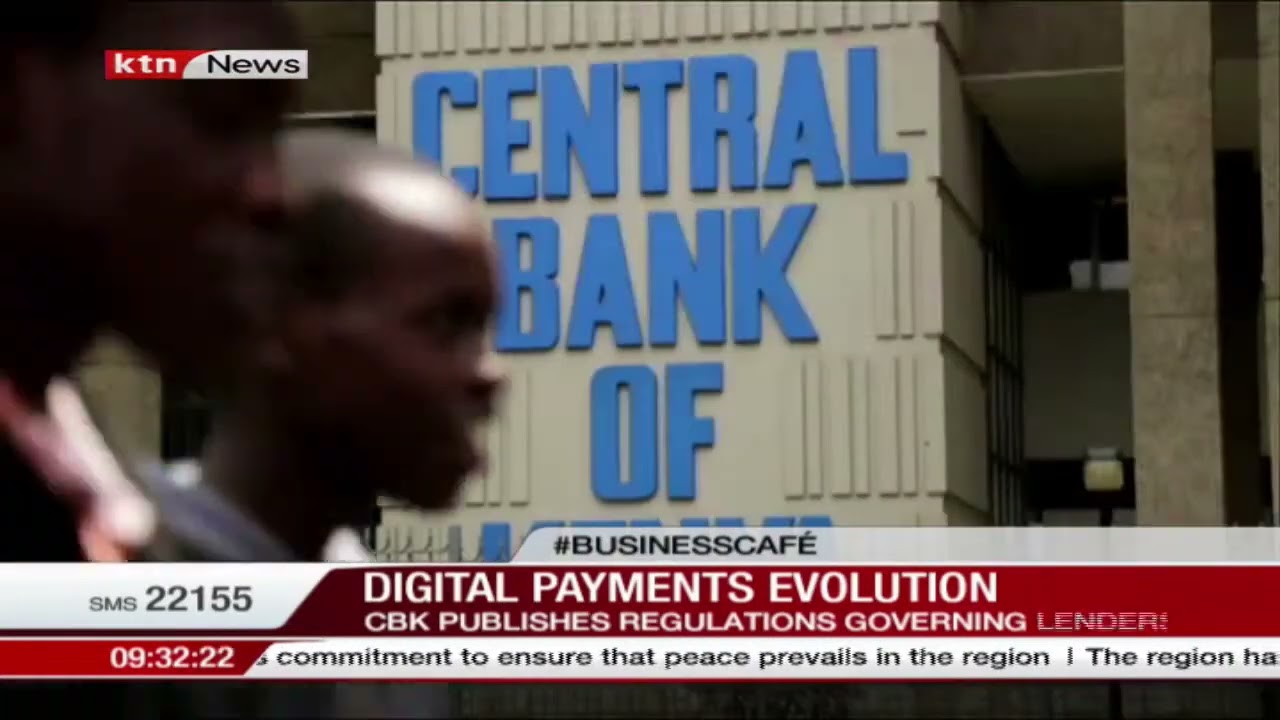 Alibaba did not immediately respond to a request for comment.(Reporting by Sophie Yu, Brenda Goh; Editing by Simon Cameron-Moore)